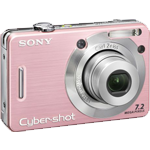 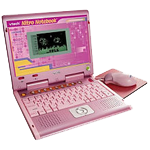 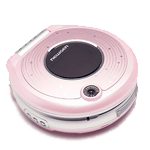 - zig! one of her silly besties.

- tris! one of her sensible besties.

- jack! her fave person to dye hair with!

- reid! a sweetheart from the detective agency.
as far as lola is concerned, this world will become a better place through her intervention, and it will not be an accident. alas, where does her fondness for making a difference stem from? perhaps it’s worth examining the family dynamic that ruled most of her life: firstly, there was abuse from her mother that ruled the vast majority of her youth. be it emotional or sexual, her mother was ever present, doing much far beyond what young lola had the capacity to understand. nevertheless, the night that her father found her curled beneath her bed, her barbie pink sheets nearly shielding her away from the outside world, he was furious, demanding to know what had happened. it was as simple as one, two, three, lola explaining her knowledge of the events to the best of her ability whilst her father filled in the gaps, and her mother was gone away, kept away from her daughter permanently.

the events regarding her mother are ones that lola has mostly repressed, leaving her with more questions than answers her father was willing to give about the woman that birthed her. her father, contrarily, is petrified of the trauma coming back to her, and regardless of if such is the proper decision or not, holds his tongue about her. her father was by no means a poor caretaker, doing everything in his power to care for his little girl, though he could be smothering at times, depriving lola of proper knowledge about her world because he desired to keep her safe. he would have given her the sun if he was able. she’s grateful for such, eternally so, and yet she still feels a constant pang of guilt whenever she reminds herself of how much he’s done for her and how little she does to show her gratitude.

though she does not come across as the most explicitly book smart, lola finished her bachelors of social work degree quickly and without hassle. all she knows how to do is to care. perhaps it will make someone finally love her. love is the most powerful thing, or at least it is to lola. she hopes that with her completed degree, she can make the difference in the world that she desires, leaving small handprints on communities that need her the most, casting her light and warm glow wherever she can. lord knows she’s worked hard enough to do it. but she's young, and inexperienced. so she takes the work wherever she can get it, working in children's drop-in community centers, overnight relief shelters, odd jobs in hospitals. lola's never forgotten someone touched by her efforts, either. she scrapbooks the fruits of her tenderness, knowing within her core that if she puts enough love out into the world, she will finally receive it in return. 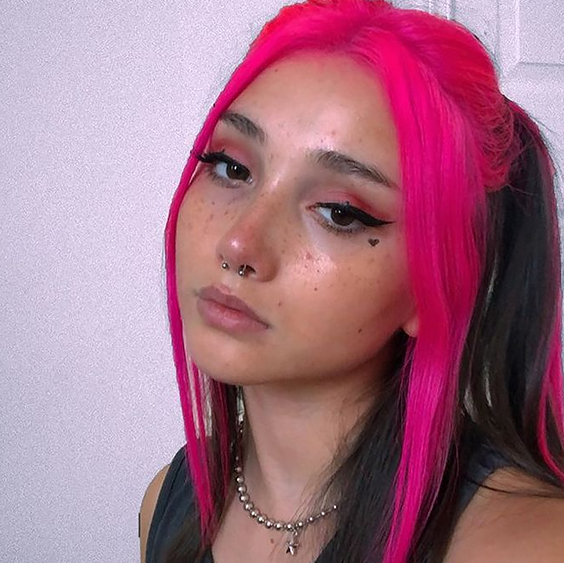 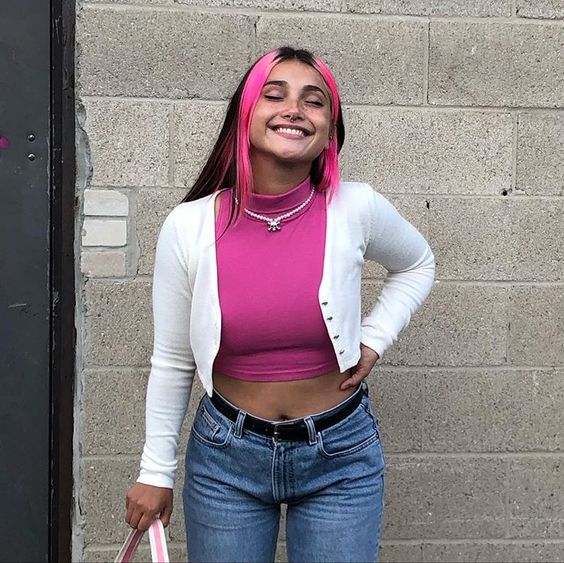 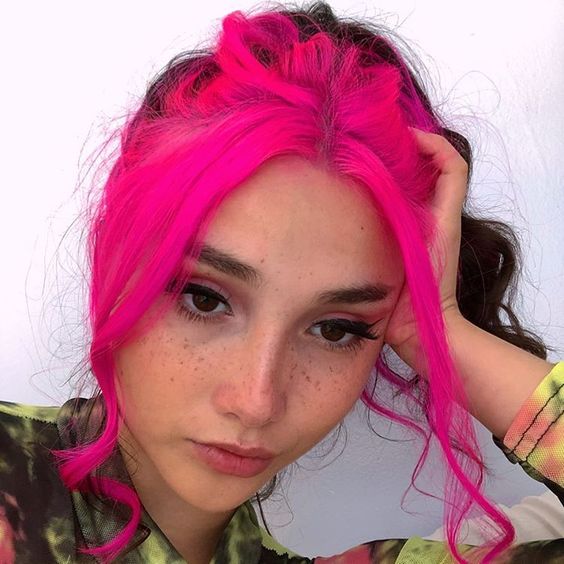 click on the side links to learn about me!

a whiff of warm breath, a little soft tuft on its paw—: and immediately wert thou ready to love and lure it.